Craps, also known as “shooting dice,” or “rolling dice” is considered by many punters to be one of the most exciting of all casino games. It is a highly popular casino game both online and at brick-and-mortar casinos. Craps dates back to the Romans and is played on a table using two dice. This is an exciting dice game for players looking to win and is featured at state-of-the-art top online casinos NZ on our list.

In this guide, our casino games experts walk you through everything you need to know about playing craps online. Here you will learn how to wager on the ‘come out’ and ‘point’ rolls, learn about the rules of online craps, a brief on the history of the game, and find the best craps tips to win. In addition to that, you will find a glossary of the terms used in the game and free craps games online! Read on to also find the best New Zealand craps casinos online. Make the best of your gameplay and win yourself some real cash!

Craps is said to have evolved from an English dice game which dates from far back known as ‘Hazard’. Street gamblers in France adopted the game and gave it the name of ‘Crapaud’. When time went on craps was introduced to gambling houses throughout the world and grew popularity. At land-based casinos, craps is played on a table which accommodates up to 20 players. Two identical dice are used to play the game. The atmosphere there is loud and pretty exciting – hence, it is called a social game. However, now, the internet created even more possibilities to play craps. Online craps has become an affordable and convenient option for players. No more large tables, and multiple casino stuff – or the need to feel intimidated by other players. Gambling enthusiasts can now access and enjoy craps online without any hassle.

The rules for playing craps remain the same online. Seven and eleven are still deemed as winning throws. Two, three and twelve as losing rolls. However, the setting is a little different. A certified random number generator is used instead of a real dice. And, instead of having dealers placing bets as in land-based casinos, you can place your own bet at NZ internet casinos. After placing your bet, you press the roll button, and a virtual dice will be rolled.

Originally, craps has two phases: the ‘Come Out Roll’ and the ‘Point Roll’. The secret to the casino game is to understand the two rolls.

THE ‘COME OUT’ ROLL

Generally, this is the first phase where the ‘shooter’ or player wagers the minimum bet on either the ‘pass line’ or the ‘don’t pass line. Online, gamblers can place a bet by clicking on the ‘bet’ option, usually displayed on the side of your computer/mobile device screen.  After placing your bet, you then ‘cast the dice’ by pressing the ‘roll’ button on the screen. 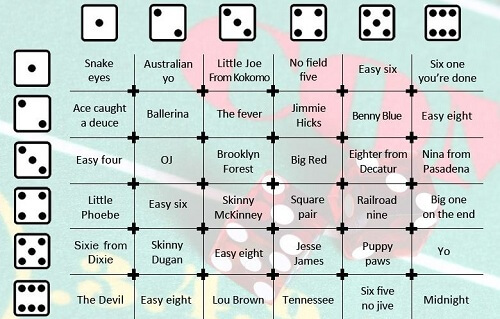 Our top-rated casinos offer the best craps games online. And the great news is that Kiwi players can take advantage of the casinos unlimited free play or play online craps for real money. Online craps has the following variations for Kiwis to enjoy:

Best Casino of the Month 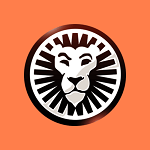